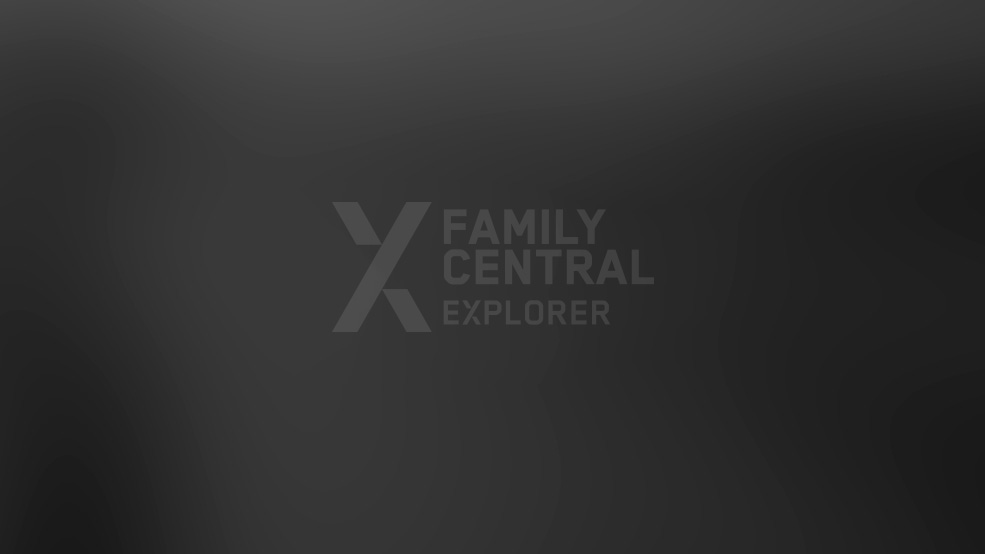 Flying at 600 miles per hour, under the radar… Almost nothing can train a pilot for real combat… Almost nothing.
At Red Flag, the best pilots on Earth do military aerial exercises, pushing the limits.
This is the final challenge before going to war itself.
Fighter Pilot “Operating Red Flag”, filmed in Imax.

Time:
This Documentary will air on Family Central Explorer Monday to Friday from 9pm to 11pm and 1am to 3am eastern.
Please check your TV Guide for specific times.
Category:
SPACE AND AVIATION